The Power Of Action

performance series
Unterwegs
In this season, there are three projects at the same time, dealing actively with the themes of power and misuse of power to reveal alternatives.

The overall project THE POWER OF ACTION is composed of the separate projects »Identität Macht Status« (identity, power, status), »Simply Act!« und »In Charge!« and is addressed to teens aged between 14 and 18. Thanks to our cooperation with In Via, the participants are mostly coming from the vocational preparation programmes of the social association. The participation in on a voluntary basis and in case spots remain free, we are happy to accept other teenagers being interested. An additional cooperation partner is the Kulturbunker Mühlheim, supporting us with rehearsal rooms and performances spaces.

On the 10 / 17 and 24 September, the teenagers not only learn in the workshop »Identität Macht Status« (Identity, power, status) how it feels to perform themselves, but also, how power structures are dominating our daily life and how it is possible to oppose something to these structures and to break them. Furthermore, the participants get to know the procedure and the departments of Schauspiel Köln, whereby they are presented different jobs and can learn that theatre can only lead to artistic results on stage thanks to teamwork and commitment of several people.

During the autumn beak from 12 until 16 October, as well as from 19 until 23 October, the second performance-week »Simply Act« takes place. After the morning body- and acting training as well as after some theoretical input about examples from the performance art, the own brainstorming beings. Daily, we are coming up with performative actions, which are immediately publicly performed and documented in the city area Mühlheim. We are questioning alleged facts and mix them up.

In December, we start with the rehearsals for the production project »In Charge!«. 15 teenagers will meet to develop a piece together. Research results, which were gained during the autumn break about the themes of power and power structures, are going to be interwoven into the piece development in the same way as topic relevant biographical experiences from the participants and exemplary text passages from literature and drama. Own texts are written as well.

The participants are recruiting themselves out of members of the acting club POLYLUX, teenagers from In Via and others being interested. Rehearsals will take place in the rooms of the theatre pedagogy of Schauspiel Köln and at the Kulturbunker Mühlheim.

cooperation partners
with IN VIA Köln e.V. and Kulturbunker Köln-Mülheim e.V 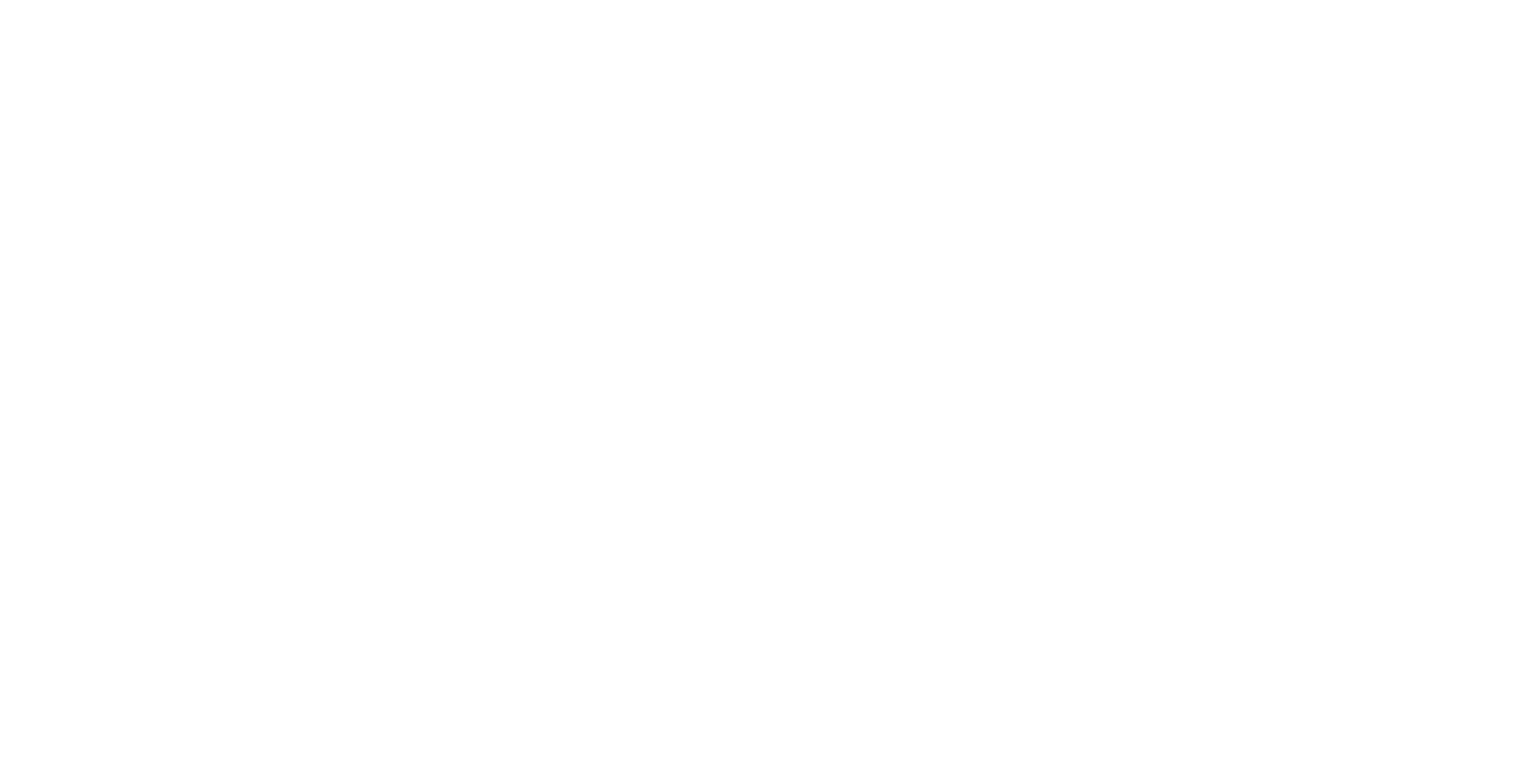